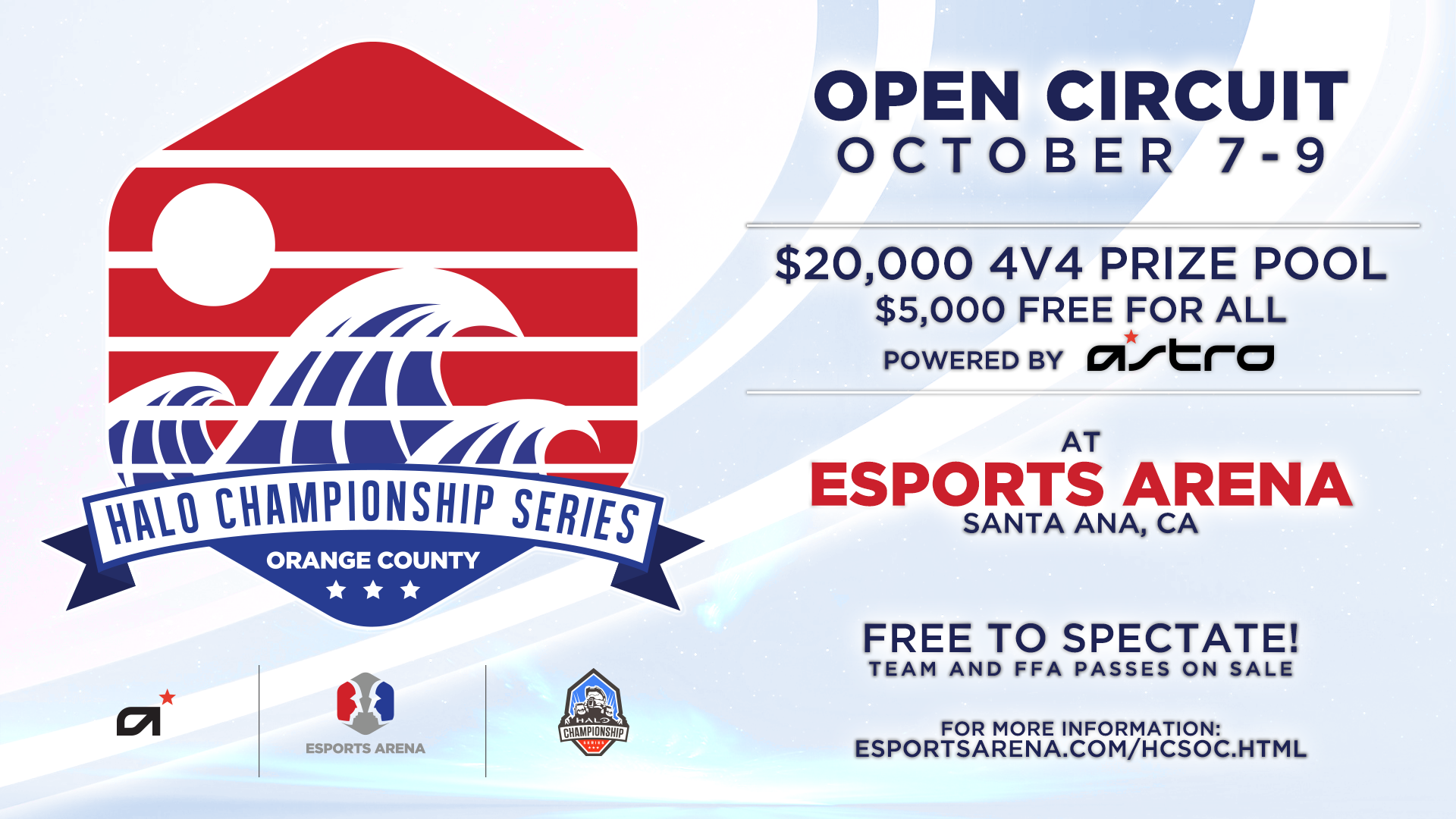 The first live event of the Fall 2016 Season opened up at HCS Orange County – both from the players and teams looking to place in the competitive Halo hierarchy, and from the fans and spectators, who were all eager to see how their favorites would perform under the glare of the live lights. When the final shot was fired, HCS Orange County saw several of those expectations met and exceeded, including by the event itself. With an atmosphere as exciting as the gameplay on display, the event has certainly set an epic table for HCS Las Vegas come November.

Team Carnage Halo came out in full swing at HCS Orange County steaming through winners bracket, and clinching a spot to Championship Sunday. Unfortunately, by one series, they fell short from earning a spot in the HCS Las Vegas pool play bracket. TC Halo played their hearts out through the entire event eventually falling 0-3 to Team Liquid in the losers bracket of Championship Sunday. The final placing they received at HCS Orange County was 10th place. The roster is now preparing for future events and have more determination than ever!

To view all pictures from the event please visit: http://www.teamcarnagegaming.com/apps/photos/album?albumid=16029246 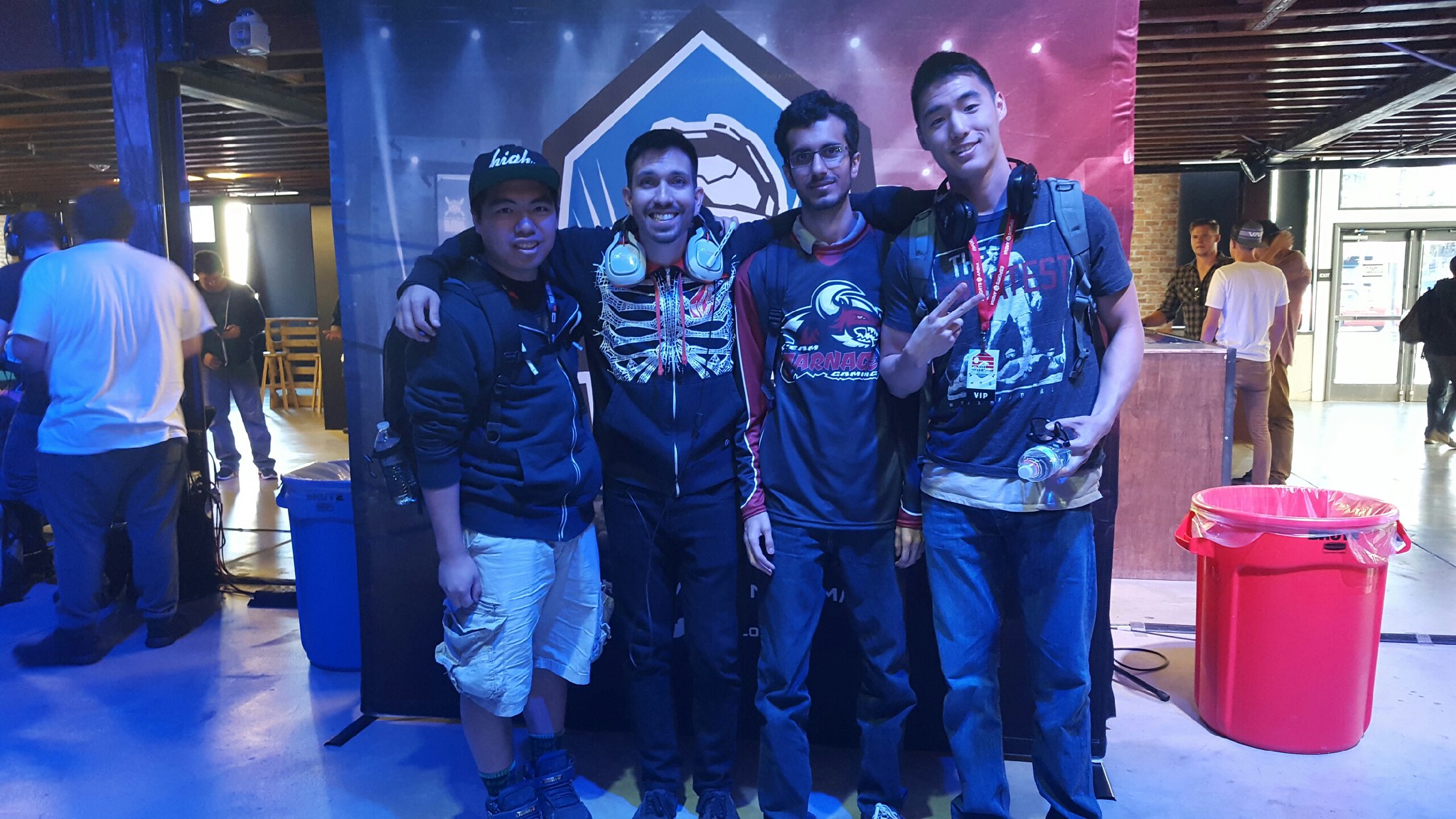 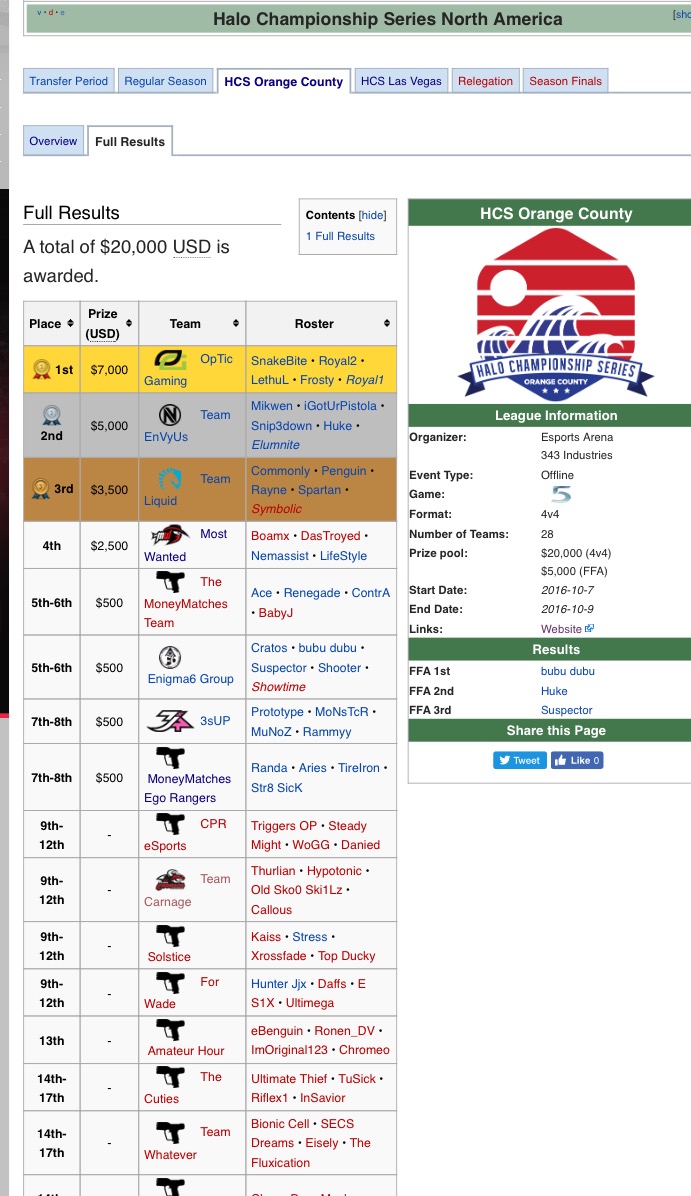