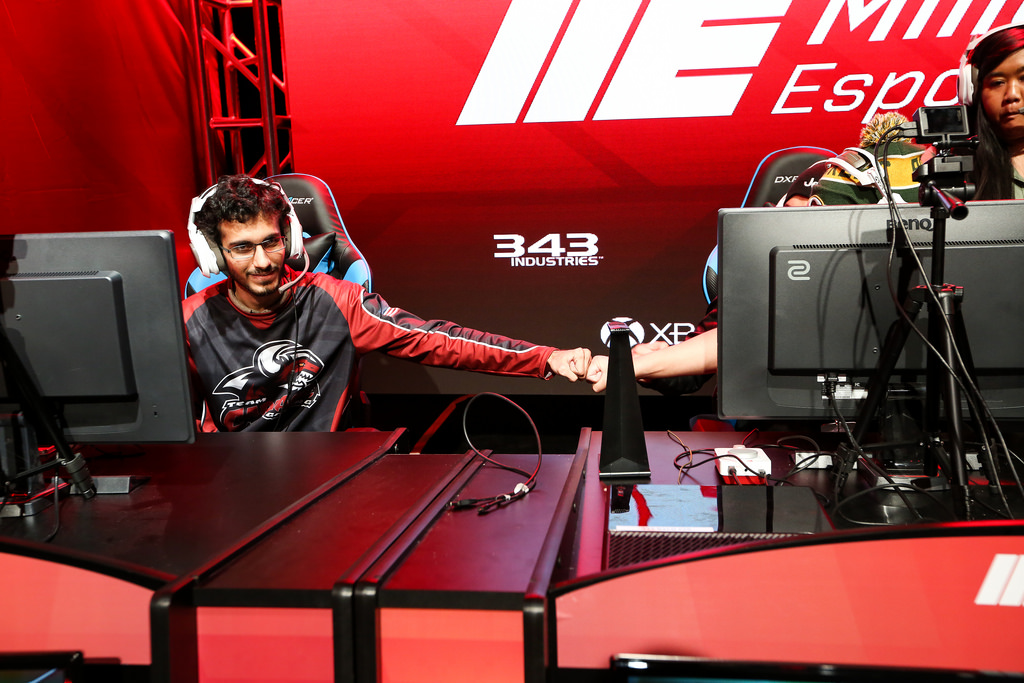 "HCS Las Vegas 2016 is an HCS event hosted by Millennial eSports, most notably serving as the Fall 2016 HCS Open Circuit Finals and deciding the two amateur teams which qualify for Relegation. The event also features a separate Open Bracket and Championship Bracket featuring Pro League teams. The event takes place at the Neonopolis in Las Vegas, Nevada from November 18 - 20, 2016. Halo 5: Guardians is played in 4v4 and FFA competition. HCS Las Vegas is split into four portions. First, the $5,000 Astro-sponsored FFA, which takes place over Friday. On Saturday, an Open Bracket takes place, from which the top four teams move onto the Open Circuit Finals bracket to face the top four amateur teams from HCS Orange County 2016 and fight for one of the coveted Relegation spots. On Sunday, the Championship Bracket takes place, featuring the teams from the Open Circuit Finals alongside Pro League teams in a battle for a $25,000 prize pool." -Halo.EsportsWikis

Team Carnage Halo came out dominating yet again in the Open Circuit steaming through teams. TC Halo made it to Quarterfinals in the open bracket eventually being defeated by Dynasty and being knocked into loser’s bracket. They then made a phenomenal run in loser’s bracket making it all the way to round 7. However, we unfortunately fell 3-1 against Excellence Gaming. The final placing Team Carnage Halo received at HCS Las Vegas is 7/8th in open bracket! To view all pictures from the event please visit: http://www.teamcarnagegaming.com/apps/photos/album?