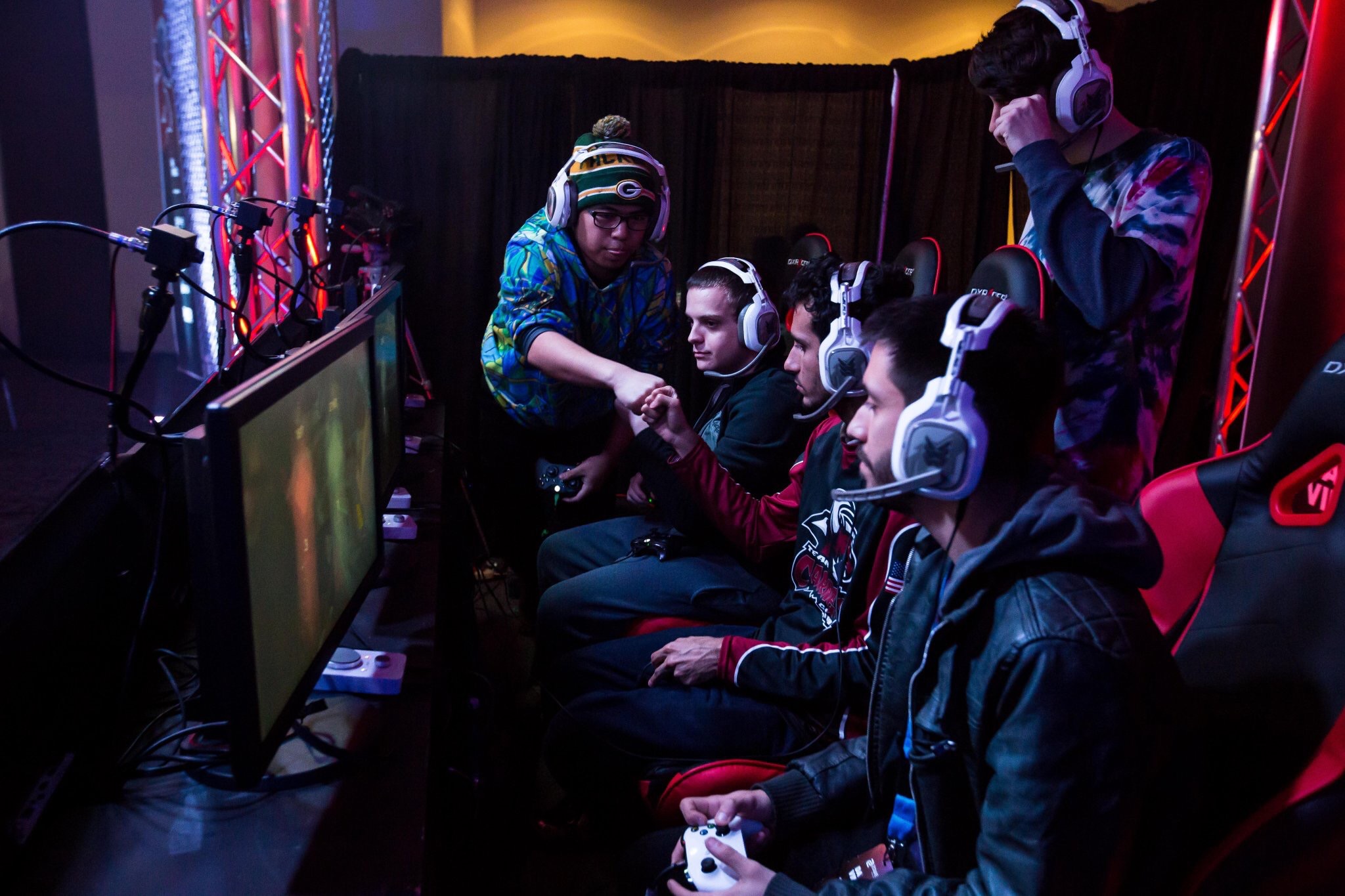 “The UGC HCS 50k Qualifier is an event that took place at the Gateway Convention Center in Collinsville, Illinois on January 20-22, 2017. Halo 5: Guardians is played in 4v4 and FFA competition. Announced alongside the rest of the Halo World Championship 2017 news, the UGC Qualifier was originally set to immediately qualify three teams for the event, but the format was changed in early January. The stakes are now the $50,000 prize pool and seeding points which go towards future qualifiers.” -Halo.Wikis

Team Carnage halo attended this event with a brand new 4th player “Shazam” alongside with Hypo, Callous, and Thurlian. Cruising through open bracket the roster was able to secure a top 24th placing in the open bracket of HCS St. Louis and a top 14th placing overall including each team at the event. The roster now has their sights set on HCS Las Vegas 2017 in March!

Link to bracket and placings: http://halo.esportswikis.com/wiki/UGC_St._Louis_2017

Link to all photos from the event: http://www.teamcarnagegaming.com/apps/photos/album?albumid=16057732